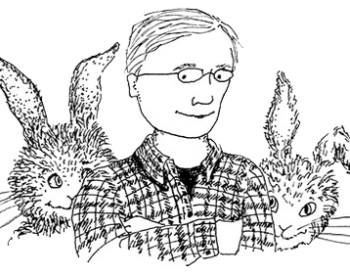 The Amazing Adventures of Harry Moon author Mark Poe never thought about being a children’s writer growing up. His dream was to love and care for animals, specifically his friends in the rabbit community.

Years ago, Mark came up with the idea of a story about young man with a special connection to a world of deep magic, all revealed through a remarkable rabbit friend. Mark worked on his idea for several years before showing to a collaborative creative team whom he engaged on the idea. And Harry Moon was born.

In 2014, Mark began a twenty-one book series project intended to launch The Amazing Adventures of Harry Moon into the youth marketplace as a hero defined by a love for a deep magic where love and ‘DO NO EVIL' lives. In the fall of 2015, the eighteen-book series The Enchanted World of Honey Moon will debut with the wild adventures of Harry’s sister, Honey. 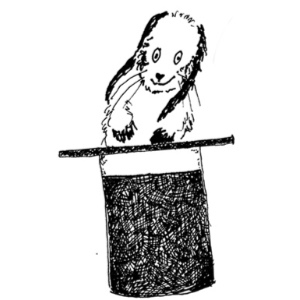 Today, Mark continues to work on the many stories of Harry Moon. Mark lives in suburban Chicago with his wife and his 25 rabbits.